You’re preparing for an audition, scouring the sides, and thinking to yourself, “I’ll do something really outlandish to make them notice me.” Then, when you’re there the scene doesn’t go right, the energy was weird, and your big moment falls flat. You’re left confused and frustrated because all you wanted to do was stand out from the other 30 people auditioning for your role. You knew you had to make a standout choice, but how can you determine the right choice to make?

As an actor, director, and acting coach, I’ve developed an approach to this using an equation I call the Space Between. The Space Between stretches the arc, journey, relationship, and intention of a character to the limits of what’s available within the script. Using it will grant you those coveted strong choices and moments of authentic breakthrough. Deceptively simple, you can apply this framework to every audition and performance as long as you know basic subtraction.

The Space Between is an equation and it looks like this: a – b = c. Here are three ways you can use it for your next audition.

a (your character’s expectations) – b (reality) = c (disappointment)

First, we’ll use this formula to solve for your level of disappointment within a scene, also known as your arc. We must find the difference between what we expect to happen when our character enters the scene juxtaposed with the reality of the situation. The higher you set your character’s expectation, the farther it is from the reality of the situation within the scene. What remains is your level of disappointment and this disappointment can give you a bigger, more interesting journey for the audience to follow.

Let’s see how this works. In a scene, a normal 9-to-5 character comes home from work. Actors tend to project the future since we technically know what will happen in the script so we might play this character to expect the house to be a little messy, their spouse to be tired, and that they would probably have to order dinner for the family. Not very exciting.

Apply the rules of our new equation to this situation and set the expectations really high. What if that same person had the worst day at work, was on the verge of a nervous breakdown, and took solace in knowing dinner would be on the table, all three kids would be bathed, and the house would be clean? A recipe for disaster, brought out not through altering the character’s dialogue but through clenched teeth and passive-aggressive anger as they’re about to burst from the seams with stress as they wonder, “How could this day get any worse??” We have sarcasm, deflection, even the silent treatment. Strong choices organically emerge that are not reflected in the script when you see the result of the equation.

Another way you can use this equation is with character, where we pinpoint the difference between the two characters in a scene via personality, physicality, energy, vocal tone, and even coping mechanisms. Some of this is already embedded in the text, so it’s our job to extract what the writer intended and take it to the next level.

Let’s start with brothers, Tony and Colin who are having a disagreement on how to enjoy their vacation. Applying our equation, let’s stretch the potential differences between them. With limited breakdown info, we must make decisions with almost no guidance. Colin seems a bit more uptight than Tony. What if we make Colin a type A personality needing structure for everything, and Tony “allergic to structure.” Already a recipe for disaster!

Now, when Colin hands Tony an itinerary for the trip with Tony being allergic to structure, he can go from rolling his eyes to having a nervous breakdown with tears just on the other side of the dam because all he wanted, for the love of God, was to do nothing. With that choice in mind, it allows us to dig deeper into his history of why he needs so badly to relax. What else is going on in his life? With Colin, maybe structure is how he copes. You now have two brothers just trying to survive their damn vacation.

You get a bigger, more complete picture to work off of allowing you to capitalize on every possible moment of conflict through defining that difference in point of view. No more guessing, just complete the equation. 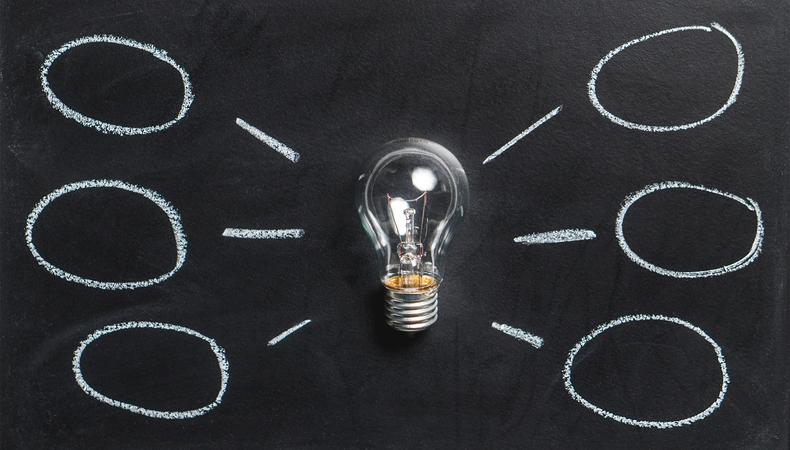 Usually, an actor will play the pissed feeling at their partner when they come home and then it’s no surprise that the characters will end apart. What if we tried at all costs to keep them as close as possible at the top of the scene? What if they both tried to gloss over the issue because they weren’t ready to have this talk? We would see more love and vulnerability which would make the scene more compelling for an audience to invest themselves. We just gave ourselves the biggest arc possible from what we received on the page and it came out through nervous energy, pretending everything is OK with a hopeful smile, and our beloved ways of coping, which in this situation became dismissing, redirecting, and trying to rekindle what was lost.

Don’t forget that making strong choices in any scene has to make sense with the givens. We cannot change the material script. Ground yourself in what the text provides for information about the world, the characters, and their relationship. Then exploit this to the maximum amount, owning your choices, and impressing directors and casting directors.